Follow These Five Steps to Improve your Film Photography Skills 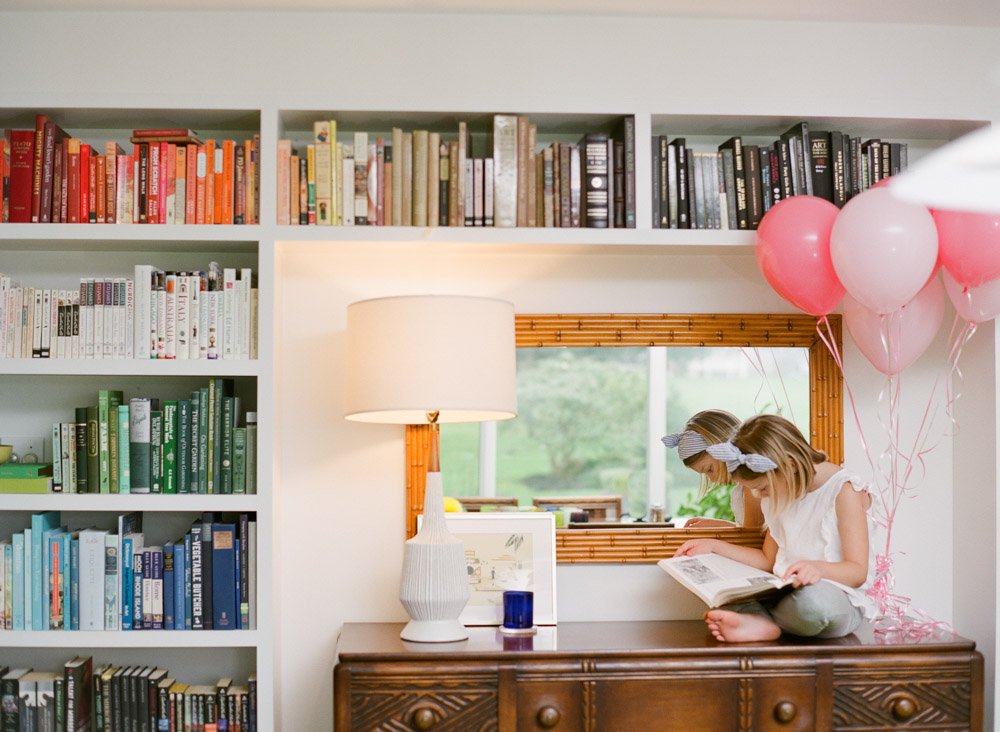 (above image Fuji 400h rated at 400, metered for shadows – with Lumopro Flash to add light)

Film Photography has been making a huge comeback the past 5, even 10 years and I’m not surprised!  Once you get those first scans back (it’s like Christmas morning!) and see the gorgeous grain, skin tones, highlight retention, and depth that only film can give you, you’ll be hooked, I promise.  There are so many other benefits to shooting film, as well.  You become more intentional in your shooting, you shoot WAY less, you have more time, AND you’re spending less time on your computer editing.  I could honestly go on for hours but I won’t.  If you’re curious you can read more about my love affair with film photography here.

I’ve you’ve never used film before, then there is a learning curve involved, however.  Have you gotten under-exposed and muddy images back from your lab?  Is your focus always off?  Are your kids blurry, or are you getting really inconsistent exposures from frame to frame?  Film can be confusing and tricky to shoot because how you expose for film is the opposite of exposing for digital.  And you don’t get immediate feedback because you can’t see the resulting image right away.  But if you follow these five steps below, you’ll be on your path to some major improvements in your film photography skills! 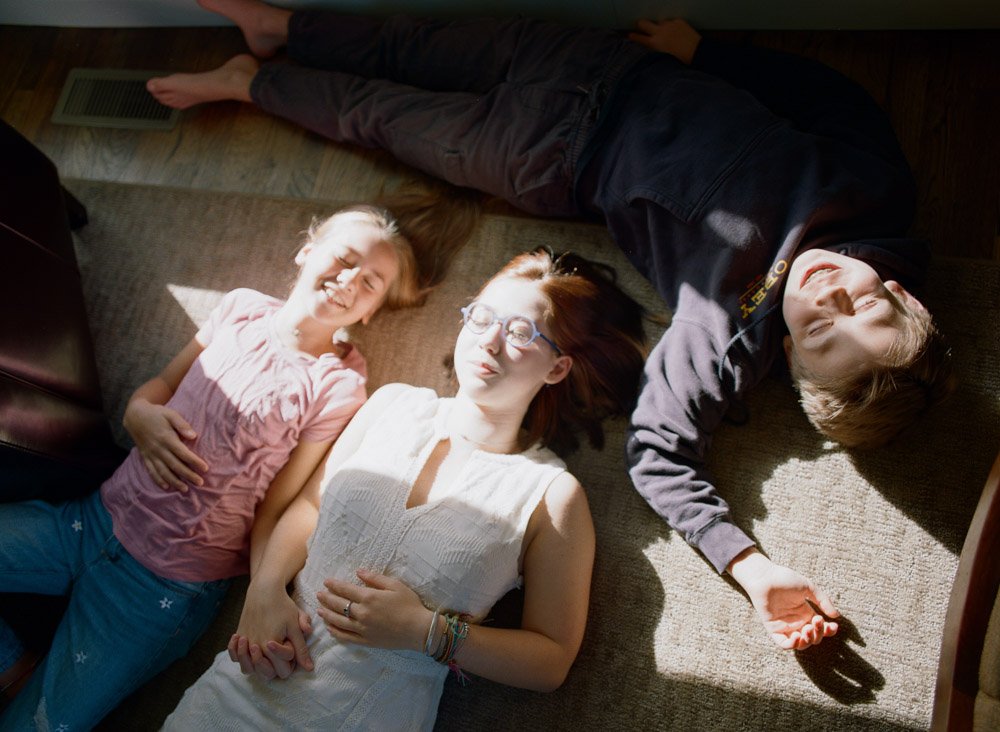 (Kodak Portra 800 film rated at 400, metered and scanned for highlights)

Most 35mm cameras are easier to find and use and are less of an investment when getting into film photography.  35mm cameras look, feel, and act a lot like regular DSLR cameras, and all the lenses are interchangeable between your digital and film camera bodies.  I use a Canon 1V and a Canon EOS-3, both of which range from $200 – $600 for the bodies.  This is much less than a medium format camera, which can range from $800 to $3,000 for the body, lens, and back.  Last, 35mm film types have 36 frames to a roll vs. medium-format (or 120) film, which has from 7-12 frames to a roll depending on what type of camera you are shooting with.  As you are learning, your wallet will thank you for experimenting with 35mm instead of 120 !

Why is this so important?  Because you will learn how to meter the same exact way for each type of film, and you will get MUCH more consistent exposures with your film.  I won’t go into many specifics, but handheld meters have the ability to measure incident light falling on your subject vs. light reflecting off of your subject.  Your in-camera meter can only meter reflective light and tries to expose for middle-gray.  If you are using your in-camera meter and not using Ansel Adams’ famed Zone System, then you are probably under-exposing your film.  Once you have a light meter (I use a Sekonic L-358 and love it),  you need to learn how to meter.  A general rule is:  for color film, meter and for the shadows; for b/w film, meter and expose for the highlights.  I personally meter for the shadows this way:  bulb out in the shadow, holding the meter parallel to the subject.  You make sure your meter is in ambient light mode, enter the right ISO, place it in the darkest shadow while clicking the side button, then read what f-stop and shutter speed it reads.  Plug those settings into your camera.  If you take the time to get an accurate meter reading for that specific scenario, you’ll see very consistent exposures! 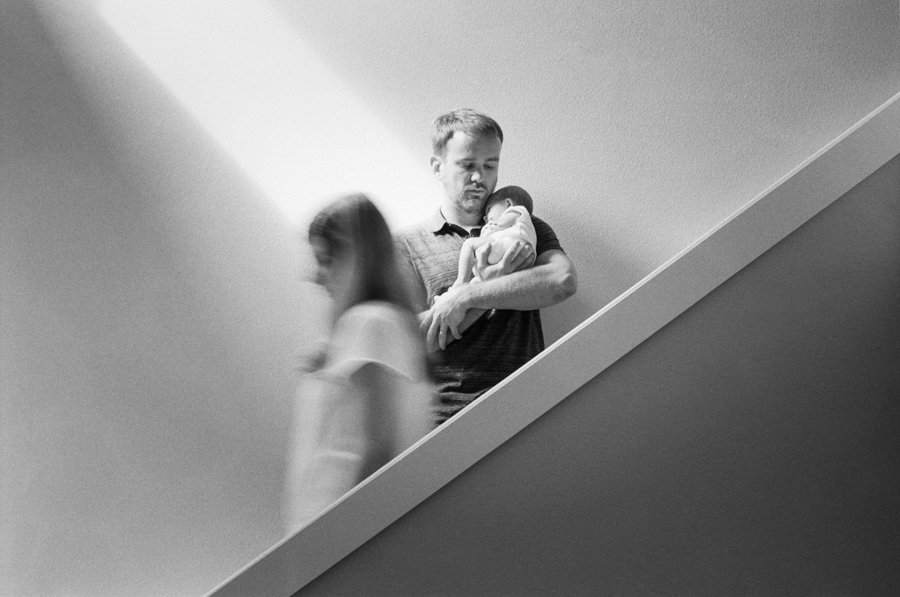 3.  Pick one type of film and stick with it for a month.

Different film types have different personalities!  It’s true!  And if you don’t believe me, do a google image search on Fuji 400h, Kodak Portra 160, Kodak Portra 400, Kodak Portra 800, Kodak Tri-x, Ilford HP5, Ilford 3200, or any favorite you have.  Each type of film has a different grain pattern, is known for rendering color differently, has a different level of warmth, and reacts to over-exposure and under-exposure differently.  Portra is known as having a warmer color palette than Fuji 400h.  Portra 800, although an 800-speed film, is actually really light hungry (it acts more like a 400-speed film) and looks terrible when under-exposed.  If you shoot one type of film for one month, you get to know the characteristics of that film really well.  You learn what your favorite way to rate the film is.  You learn how to nail exposure every time.  You learn how it looks indoors vs. outdoors.  You find out if you prefer it’s color palette over another type.  A really versatile and forgiving film to start with is Kodak Portra 400.  Learn the in’s and out’s of it then move to another film and start over! 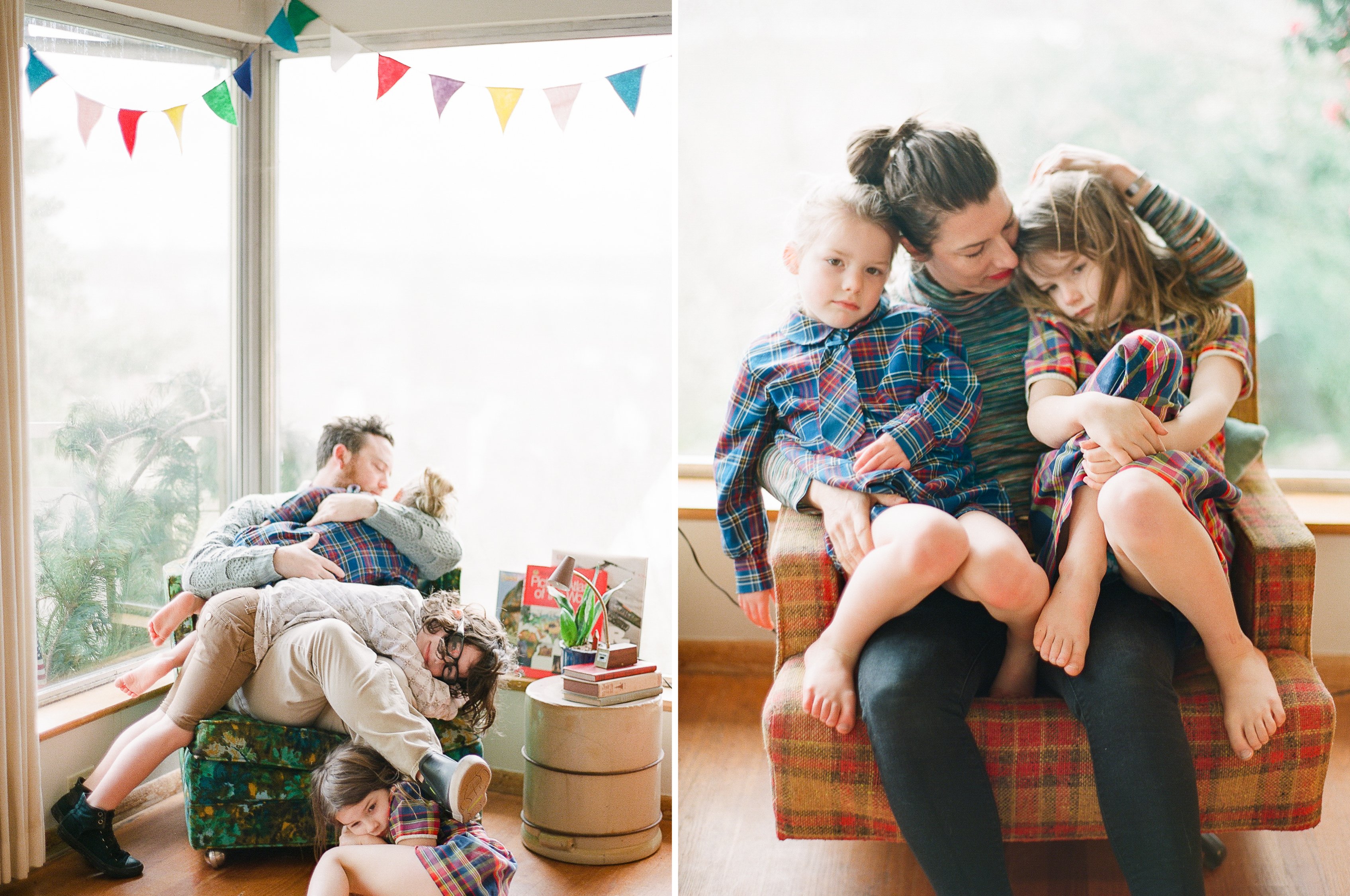 There are several fantastic labs in the United States, and they all have a slightly different aesthetic.  I personally use Richard Photo Lab and have built a wonderful relationship with them.  It’s important to find a lab who learns your preferences for brightness, warmth, contrast and more since they are basically your creative partner in getting a consistent look in your film images.    Other popular and fantastic labs are The Find Lab, Photovision, Indie Film Lab, and Goodman Lab.  I suggest you go look at their IG feed and their websites to get a look and feel for what they do.  Most all have specials or discounts if you are interested in trying them out for the first time.  All labs should want to be your partner and will work with you to learn your preferences or help you with exposure issues, etc., because they want you to succeed as well.  You are a team! 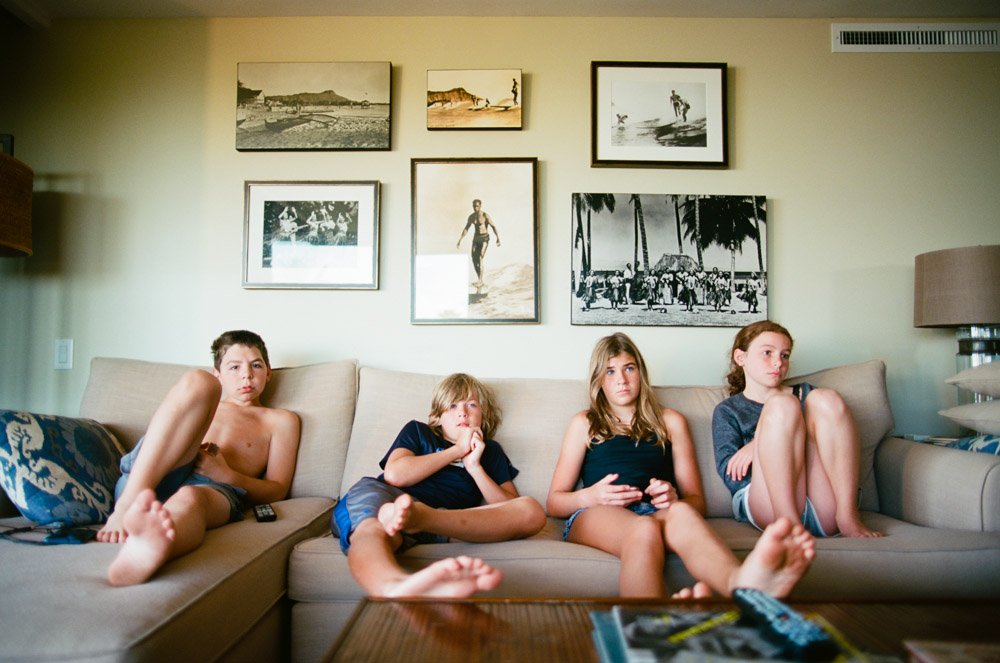 Finally, the last but very important step is to try shooting at least one photo every day and have fun!  Keep track of the type of film you used, how you rated, how you metered, what type of light it was, etc.  Then when you get the film back you can more quickly learn what worked well and what didn’t.  Easy peasy!

I hope you have found this helpful.  Feel free to look at my other film resources, including mentoring and other blog posts like Portra 800 rated Four Ways.

Feel free to check out other in-home family sessions here!